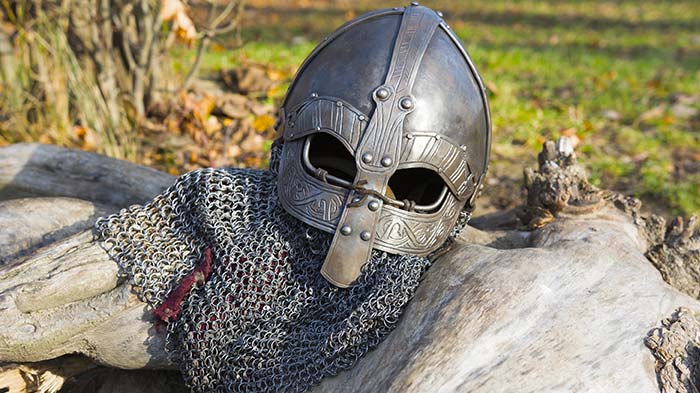 ITV recently announced that it will produce a 13-episode series of Beowulf, about “courage, greed, betrayal, revenge, loyalty, power, man versus wilderness, and of course, love”. The battles between good and evil, heroes and villains take place in a mythical place named “Shieldlands,” and filmed in County Durham and Northumberland starting in April 2015.

James Dormer (Strike Back, Wallander, Outcast) will write the series, which he likened to “a great adventure story” in which our ancestors recognised themselves and their fears. He sees the series as an opportunity to make Beowulf “relevant again” to a wide audience.

Well, why not! The series promises to be a sweeping adventure, heroic on a grand scale, and mindful of timeless human motivations, such as the desire to be remembered for the ages. It should appeal to the same audience that devoured Game of Thrones.